Hiking in the Danube Region

The landscape of the Danube region is multifaceted: in terms of its history, its importance as a tourist and economic area as well as a living space for all of us. Due to the natural conditions, it is simply a region to enjoy: For culinary and cultural pleasures as well as for our soul and body. Exercise in this natural environment is simply good for us – often all it takes is a short walk, a short circular hike or a quick round of Nordic walking with the dog to “come down” and relax for a moment at the sight of the Danube River. 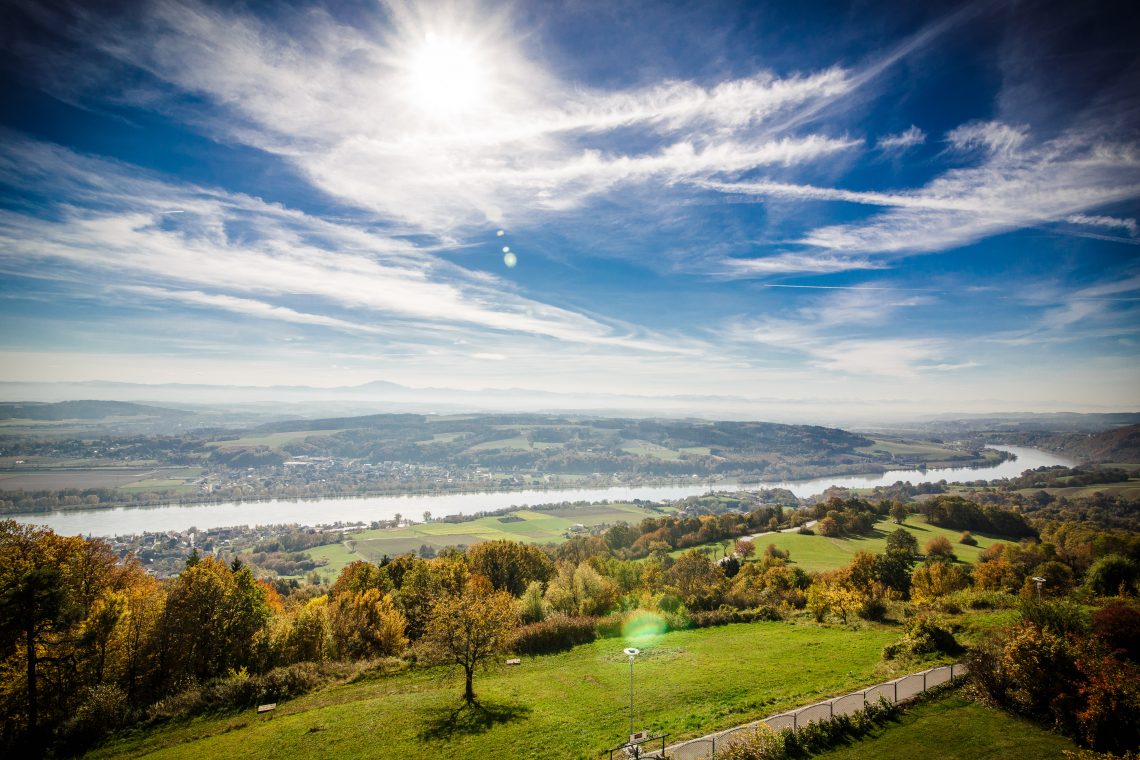 However, if you want to take a longer time-out and be active in nature, the Danube is the right place for you. The local Danube landscapes offer countless hiking routes, tours and long-distance trails for every preference, for pleasure hikers and long-distance hikers – as well as for pilgrims, families with strollers or short-term excursionists in search of the perfect selfie for Instagram. Along the river, high up on paths or in national parks with alluvial landscapes. These routes don’t always bring you really close to the river: this privilege is reserved for cyclists on the Danube Cycle Path, who always have the sound of the river in their ears while cycling. Hikers sometimes have to earn the pleasure and sight of the Danube: On paths and trails that not infrequently lead through forests that only unexpectedly and suddenly then reveal the view of the Danube. 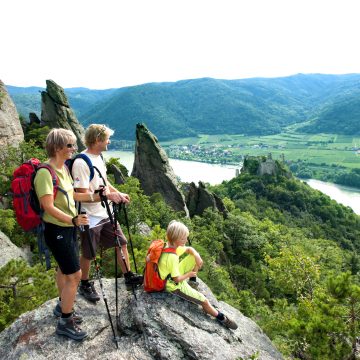 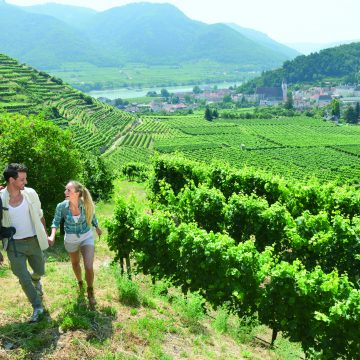 The Austrian court official Joseph Kyselak crossed the Wachau on his way home from his walking tour through Austria in 1825. The court official was a persistent long-distance hiker who published his experiences on his four-month hiking tour a few years later in writing: “Sketches of a Journey on Foot through Austria, Styria, Carinthia, Berchtesgaden, Tyrol and Bavaria to Vienna – together with a romantically picturesque account of several knight’s castles and their folk tales, mountain regions and ice glaciers on this hike, undertaken in 1825”, as Wikipedia knows.

The interesting and amusing thing for us today is that Kyselak – probably because of a bet – had begun to immortalise his name at the stopovers on his hikes, with a “Kyselak was here”, so to speak, as we still know it today. However, he did it in 1825 and became a bit famous with it, until today – because some original “inscriptions” of his are still preserved – also in the Danube Region. 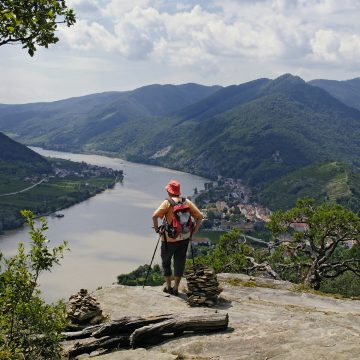 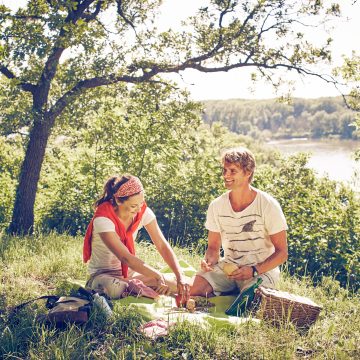 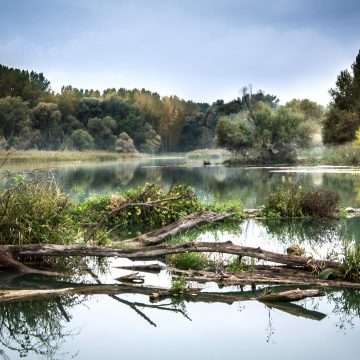 “Danube hiking” in one-day stages on the Wachau World Heritage Trail, as a multi-day tour with luggage transport on the Danube Trail, as a day trip with a stop at a vintner’s or as a tour with “listening stations” such as on the Via.Carnuntum – “Danube hiking” is always possible. By the way, the Donausteig celebrates its 10th anniversary in 2020. THE long-distance hiking trail of 450 km can be hiked in beautiful one-day itineraries or on a multi-day tour. And the Wachau World Heritage Trail has become so popular that more than 120,000 hikers take part in the various tours every year. More tips for sporty hikers and those who enjoy hiking can be found here:

For ambitious and sporty (long-distance) hikers

For day trippers and pleasure hikers