Nestled in the Danube-Auen National Park east of Vienna lies Eckartsau, the imperial hunting lodge whose history is linked to the House of Habsburg.

Inspired by the rich game stocks in the hunting grounds around Eckartsau, Francis Stephan of Lorraine, husband of Maria Theresa, acquired the entire area in the 18th century. The magnificent baroque castle was the scene of many festive dinners and balls.

After Maria Theresa’s death, the castle remained in the possession of the Habsburgs, but lay empty for a generation and was exposed to decay by floods. 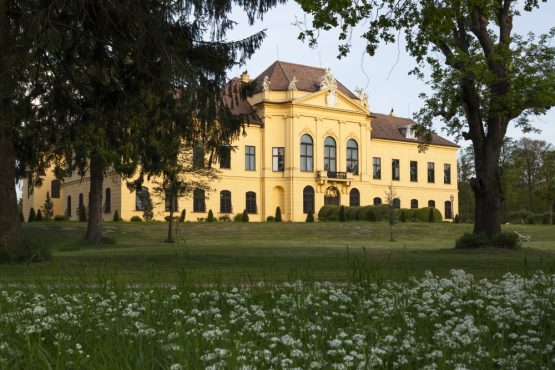 The castle flourished once again under Archduke Franz Ferdinand d’Este, who, as a passionate hunter, valued the fertile Danube floodplains. According to plans by imperial building officer Victor Siedek, Franz Ferdinand had Eckartsau renovated and refurbished in 1897/98, turning it into a comfortable country estate. The castle served as a hunting lodge and love nest for heir to the throne Franz Ferdinand I.

Passionate about gardens, the archduke also devoted himself to redesigning the extensive grounds. The assassination of the heir to the throne, Franz Ferdinand, and his wife in Sarajevo in 1914 brought the final chapter in the history of the Danube monarchy to a close, ending in Schloss Eckartsau.

End of the Habsburg monarchy

November 1918: The war is lost and the Habsburg monarchy is doomed. Emperor Charles I and his wife Zita of Bourbon-Parma travel from Schönbrunn to a gloomy future. Just a few hours after the imperial couple arrived in Eckartsau, the republic was proclaimed in front of the parliament in Vienna. The dethroned Emperor, however, is prepared for an extended stay in the castle. Hoping for a political turnaround in his favour, he waits for developments in the capital and corresponds with the foreign countries.

Once the monarchy was ended, Schloss Eckartsau and the formerly imperial floodplains became the property of the republic and were made accessible to the public for the first time through guided tours.

1918: Exactly 100 years ago: In November 1918, Emperor Charles and his family leave Vienna and settle in Schloss Eckartsau. Here they await their destiny.

2018: Experience the exciting history of the end of the Danube monarchy exactly where it drew to a close. Immerse yourself in the world of the Habsburg monarchy during this memorial year celebrating “100 years of the Republic of Austria – 100 years since the end of the monarchy”. Visit the special exhibition “Karl & Zita – In the shadow of history”.

For more information about the events being held at Schloss Eckartsau castle, please visit: www.schlosseckartsau.at/veranstaltungen 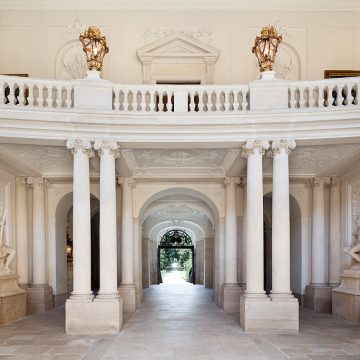 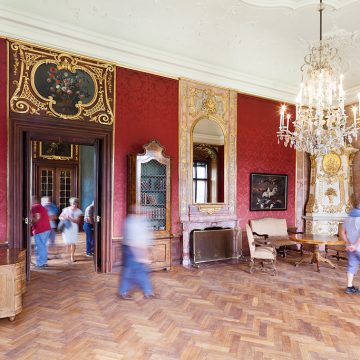 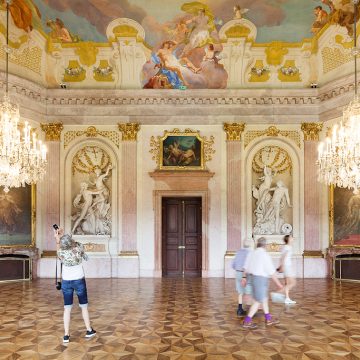 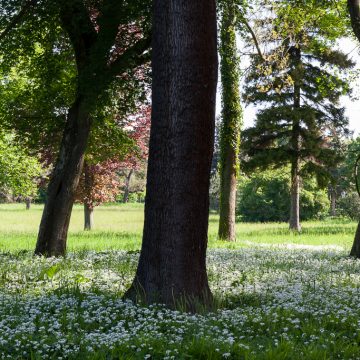