Necessary
These cookies are necessary to run the core functionalities of this website, e.g. security related functions.
Statistics
In order to continuously improve our website, we anonymously track data for statistical and analytical purposes. With these cookies we can , for example, track the number of visits or the impact of specific pages of our web presence and therefore optimize our content.
Marketing
Marketing cookies come from external advertising companies and are used to collect information about the websites visited by the user.
Danube Delta Biosphären Park(c)Alina Codreanu Danube Delta Biosphere Reserve Authority

Return to the last Danube

A return to the wildernesstrail on the lower Danube

In the beginning was the Danube – thus begins this story, echoing the biblical account of the Creation. Water and nature have defined the landscape. But mankind has changed it, “cultivated” it, and, in the end, abused it. This is the scenario of this trail, which takes us from the triangle formed by the countries of Hungary, Croatia and Serbia to the grandiose estuary flowing into the Black Sea. It explores the fascination of the river landscape, but also the many problematic changes caused by human intervention – whether through power stations, urbanisation, or misuse and exploitation.

The last section of the Danube forms the largest surviving natural wetland in Europe. Experiencing the Danube here means reconnecting with nature in its most primal form, and with our very selves. Here, the idea of border-crossing is a multidimensional one. Here, travel means winding down, coming to terms with the wilderness and with oneself. While cities are moving closer and closer to the river, people are becoming more emotionally alienated from nature than ever. In the balance between man and nature, commodity has elbowed its way to the forefront. The closer the Danube gets to its estuary, the better this balance.

For this is where we sense most tangibly that man is part of nature. In this stretch of the Danube, nutrition, movement and traditions are still in harmony with the river. The actual destination of tourists experiencing this section of the Danube should be sensing this synergetic unity and discovering it individually for themselves: the Danube as a mirror of a new symbiosis between man and nature, a mirror of all the senses. Nature as lived here is a great symphony scored with all forms of expression available to human emotion. The Danube Delta presents nature as it once was, and in its most consummate form – the world before mankind, as it were. A vast area of water and reeds, a spectacular landscape, a world of tranquillity and mystery teeming with countless forms of life – a great symphonic finale echoing out from this European river. 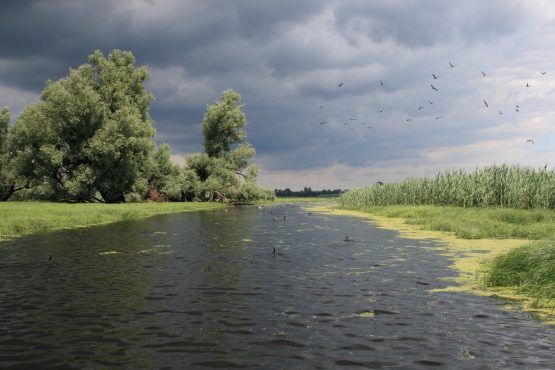 Thus, the lower part of the Danube signals a new intimacy with the river, with nature; also, the urgent message that we should be cultivating a sensitive, respectful and caring tourism that cherishes the values of nature. The Danube is neither a zoo nor a static exhibition. It is Nature herself, in all her multifaceted beauty, vulnerability, wildness, and diversity, but also in all her demands and tribulations, which not only have to be overcome but also to be understood and accepted in their significance. Herein lies the fascination of the “last Danube”. 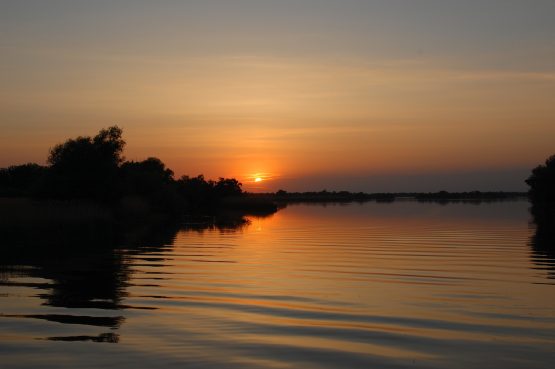 In travel guides, the representation of the Danube is almost always “course-oriented” or “biographical”. However, we want to embark on essayistic, cultural, ecological, personal and political Danube narratives.

Within the framework of the European Danube Region Strategy, the project “Transdanube.Travelstories” considered the entire Danube region, which consists not only of ten countries, but with the most important Danube tributaries of 14 countries.  An attempt was made to develop a sense of this river under six themes – two in the upper reaches of the Danube, two from the middle reaches and two in the lower reaches. The images and stories drawn here are intended to make the Danube sound, to make it resonate, like a symphony.

You can read the Transdanube Travel Story “Return to the “last” Danube” here. 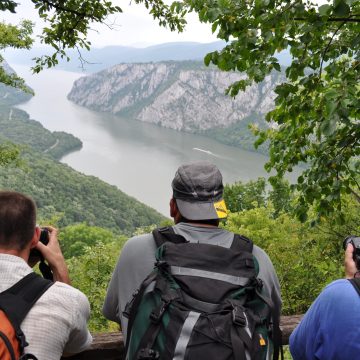 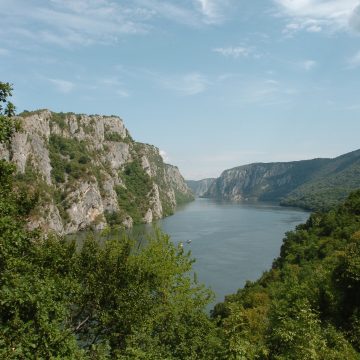 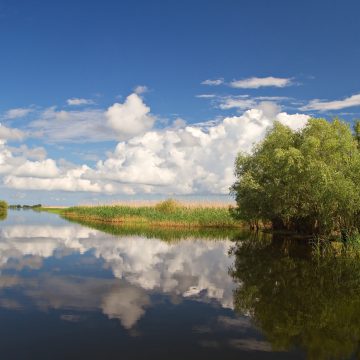 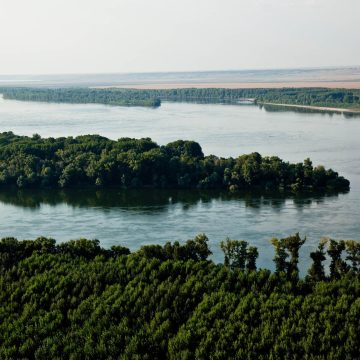 Tail of Persin Island in Bulgaria(c)Danubeparks 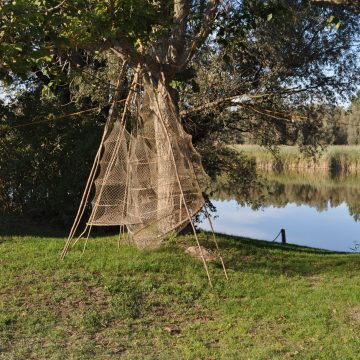 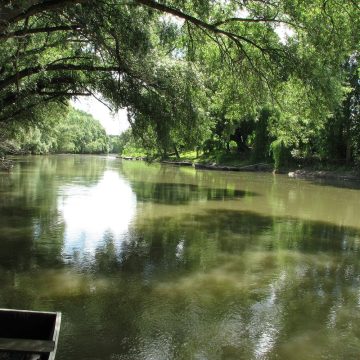 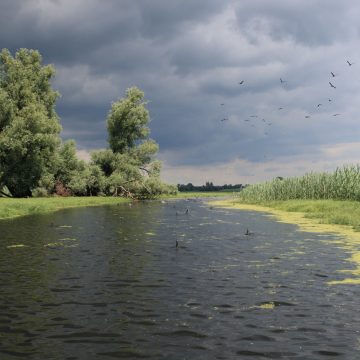 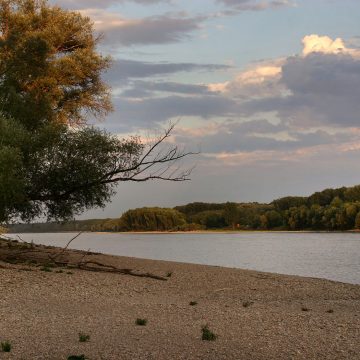 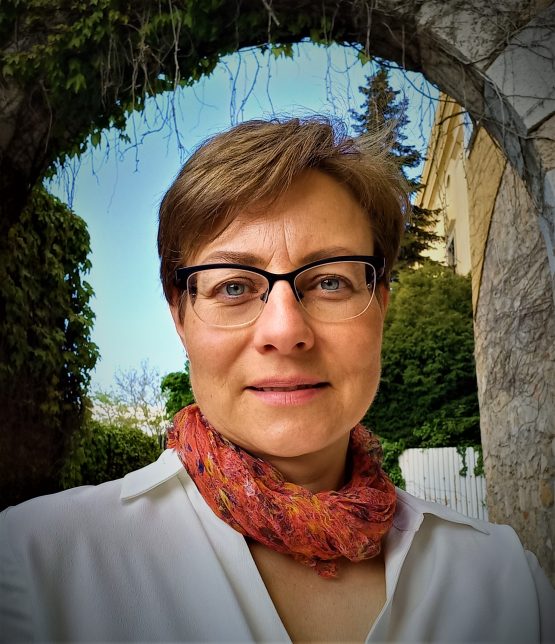 The Transdanube Travel Story was written by Eszter Buchert (coordinator) & Zsófia Joó (copywriter). Eszter Buchert was the director of Fertö-Hanság National Park at that time.
She worked as a research and monitoring coordinator, her task was to design and build up the ecotourism offer of the National Park. From 2004 she was the head of the Ecotourism and Environmental Education Department and from 2007 the deputy director of the National Park. Eszter Buchert has led several national and international projects on the Danube.
She has been an active member of the DANUBEPARKS cooperation from the very beginning and for two years, also vice president of the DANUBEPARKS association. She knows the protected areas along the Danube from its source to the Black Sea, and has managed several extensive ecotourism projects in recent years.

Links and experiences about nature:

Hiking and biking along the Danube:

Nature experiences on and along the Danube: