Medieval traces along the Danube

Medieval traces along the Danube

After the fall of the Romans at the end of the 5th century, the Bavarians continued the Roman tradition in the early Middle Ages and set up their seats of power within old Roman walls. During the reorganization of the church system, numerous monasteries arose under Bavarian dukes as centers for the expansion of the country. Charlemagne and his son Pippin used the Danube as a military route during war and missionary campaigns, with Regensburg as the hub of the empire. The diocese of Passau grew into the largest diocese of the Roman-German Empire after the victory of Emperor Otto I over the Magyars from the 10th century as a result of the Eastern Mission. After Hungary, the Ostmark was colonized and in 996 it was called Ostarrichi (Austria) for the first time in documents.

The Crusades from the 11th to the 13th century stimulated international trade enormously in the High Middle Ages with the Danube as a transport route. The west-east direction, unique in Europe’s river system, turned the cities along the Danube into flourishing trade centers. In the Middle Ages, the Austrian as well as the Bavarian Danube region was a center of trade. This was the prerequisite for the development of prosperous and important towns along the river. The ships of that time, built exclusively of wood, were driven downstream by the current, but also by the use of oars and sails. In the effort against the current, the ships were pulled up the Danube by horses, which were led on so-called towpaths.

Even today, the castles along the rocky high banks bear witness to high medieval chivalry. The late Middle Ages were decisively influenced by the Habsburg Danube monarchy: The marriage policy of Emperor Frederick III made the Habsburgs a world power. 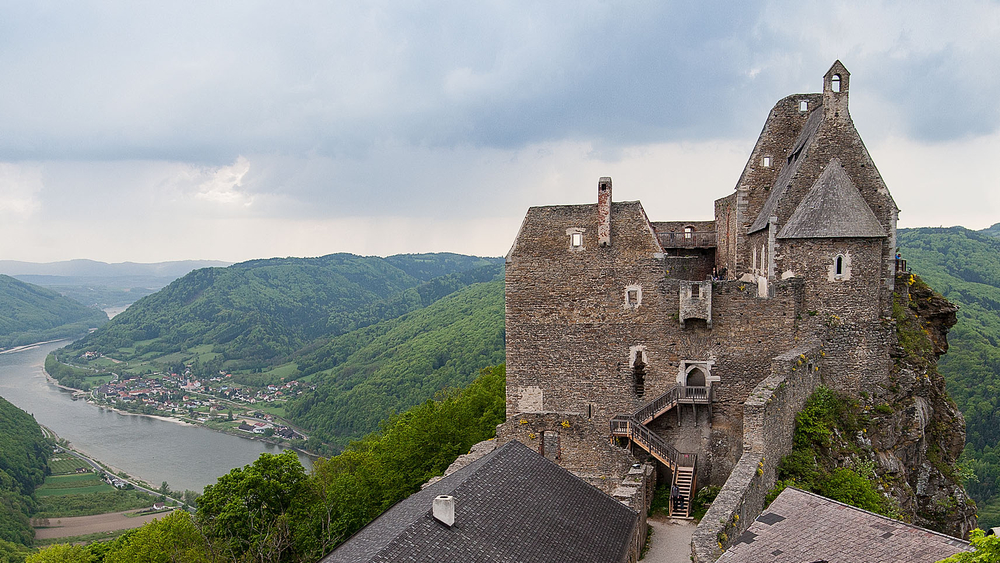 The UNESCO World Heritage City of Regensburg looks back on a history of over 2,000 years. In the Middle Ages, the city on the river developed into an important trading metropolis due to its location on one of the most important trade routes to the east.

One of the largest preserved castle complexes in the world towers over Passau. The Veste Oberhaus is not only an imposing cultural monument, it also contains several museums: from the Middle Ages to more recent city history, you can immerse yourself in life in Passau at first hand. 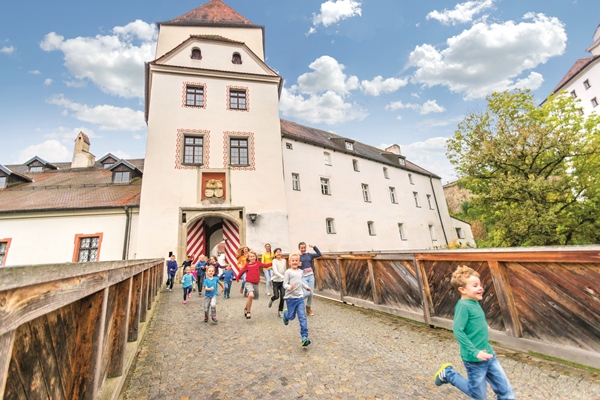 The unique thing about Clam Castle is that it is not a museum in the conventional sense, but rather an inhabited and fully furnished medieval castle. For more than 550 years, the count’s family Clam has inhabited this mighty fortress. It is also possible to spend the night at Clam Castle! 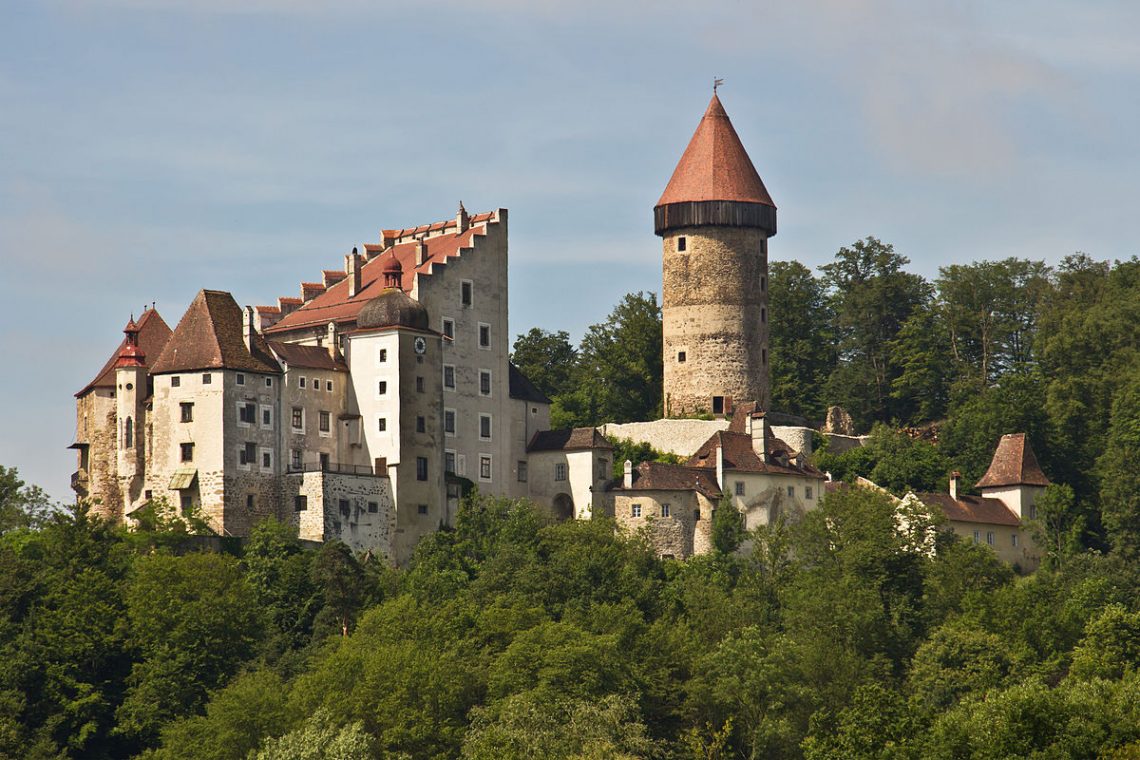 Experiencing Enns means walking in the footsteps of the Roman Empire but also through the Middle Ages. The settlement of the oldest city in Austria dates back to the Neolithic Age. In the 4th and 3rd century BC it was the Celts, from 15 BC the Romans, who settled Enns.

Situated at the crossroads of three cultures, archaeological findings of a Celtic settlement and a Roman fort prove the important trade route crossing and strategic importance of the city as part of the Limes Romanus. Even today, the names of the Danube metropolis Bratislava bear witness to its eventful history. 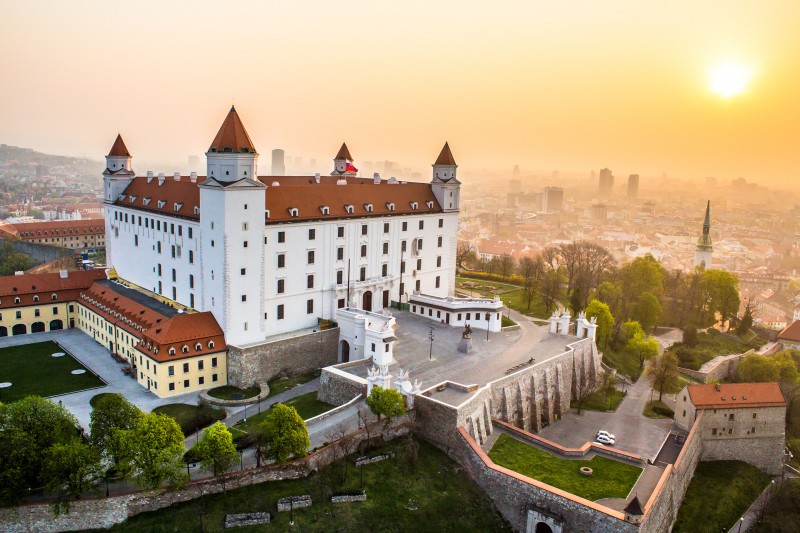 On this cultural tour along the Austrian Danube, you will set out on the trail of the Danube’s medieval fascination. Castles, crusaders, power struggles, … this is the stuff of exciting medieval stories. However, the Danube region offers much more: the lifeline of medieval Europe literally allows you to immerse yourself in this era and also allows interesting insights into the world of the Middle Ages beyond the clichés. Discover the Middle Ages by bike or by car!