Necessary
These cookies are necessary to run the core functionalities of this website, e.g. security related functions.
Statistics
In order to continuously improve our website, we anonymously track data for statistical and analytical purposes. With these cookies we can , for example, track the number of visits or the impact of specific pages of our web presence and therefore optimize our content.
Marketing
Marketing cookies come from external advertising companies and are used to collect information about the websites visited by the user.
Castle Danube © Bratislava Tourismus

Bratislava, which the Slovaks once called Prešporok, the German Pressburg and the Hungarians Pozsony, became the coronation town after the Turkish occupation of Hungary, when the Turks also occupied the coronation town Székesfehérvár. At that time, Bratislava was a safe place near the imperial residence city of Vienna, which was chosen as a refuge by the Hungarian aristocracy, secular and ecclesiastical dignitaries. From 1536 Bratislava was also the capital of Hungary. There has been a boom in the history of the small town on the Danube. It was the administrative center of the country, the seat of the King, the Archbishop, the Hungarian Parliament and at the same time the coronation city of the Hungarian kings. In 1563-1830, ten kings, a reigning queen, and seven royal women were crowned in St. Martin’s Cathedral. The first crowned monarch was Maximilian von Habsburg of the same name. The famous coronation era of Bratislava ended with the coronation of Ferdinand V. The only reigning queen crowned in Bratislava was Maria Theresia, who on 25 June 1741 solemnly received her title and crown. 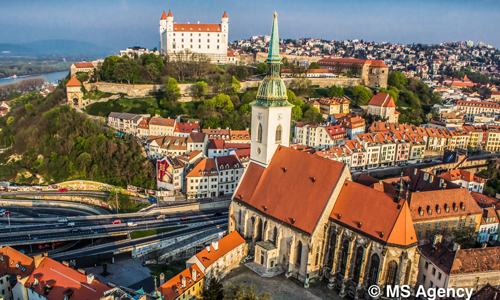 Follow in the footsteps of the kings and complete part of the route of the original coronation procession as part of a guided coronation excursion organized by the City Tourist Office and selected travel agents. Discover places that have history and famous coronations. You can also run the Coronation Walk on your mobile phone as part of an interactive keyhole game alone. The royal past comes to life in Bratislava during the coronation ceremony in June, when visitors, with the participation of actors and lovers in historical costumes, participate directly in the coronation ceremony. The multi-day festival is accompanied by a series of events, knights’ games, theatrical performances and concerts, lectures and exhibitions, guided tours, interactive programs for children and fun for all. 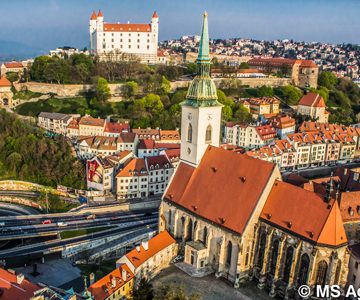 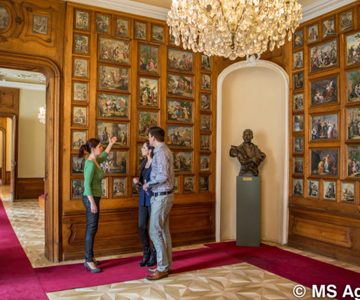 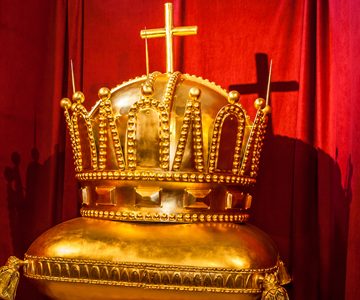 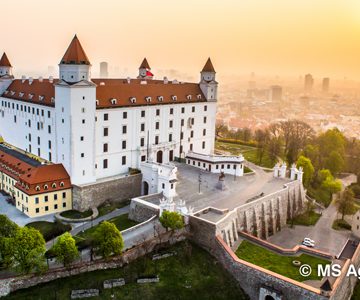 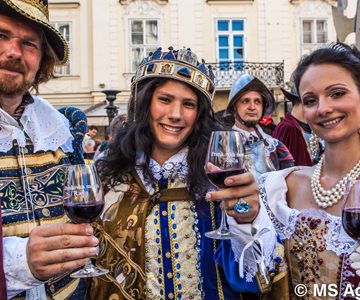