Necessary
These cookies are necessary to run the core functionalities of this website, e.g. security related functions.
Statistics
In order to continuously improve our website, we anonymously track data for statistical and analytical purposes. With these cookies we can , for example, track the number of visits or the impact of specific pages of our web presence and therefore optimize our content.
Marketing
Marketing cookies come from external advertising companies and are used to collect information about the websites visited by the user.
Brucknerhaus © Christian Herzenberger

Music across the boarders

Enjoy endless amounts of music along the Danube

“The Blue Danube”, or “By the Beautiful Blue Danube”, has become a cult and cultural asset. Johann Strauss composed the waltz in dedication to the Vienna Men’s Choral Association. “The Blue Danube” was premiered in February 1867 and was highly praised by critics. The piece was very popular, as evidenced by the numerous reprints and adaptations produced for various musical instruments.

Johann Strauss is far from the only composer to find inspiration in the Danube. Another important Austrian composer from this period was Anton Bruckner. An entire concert hall has been dedicated to him in Linz – the Brucknerhaus – which is home to the world-famous Bruckner Orchestra. Its gorgeous location right on the banks of the Danube means the Brucknerhaus theatre offers more than just an amazing musical experience – it also provides great views of the “beautiful blue Danube”.

From classical music to pop and rock

To journey along the Danube is to take a trip through different musical epochs and worlds. In addition to classical music, modern chart toppers also have ties to the Danube region. For example, two famous musicians in the German-speaking world, singer Christina Stürmer and DJ Parov Stelar call Linz home.

There are numerous other examples along the Danube and the Route of Emperors and Kings when it comes to past and current musical highlights. Regardless of the style of music you prefer, the right music and the right concert are sure to be found along the Danube. 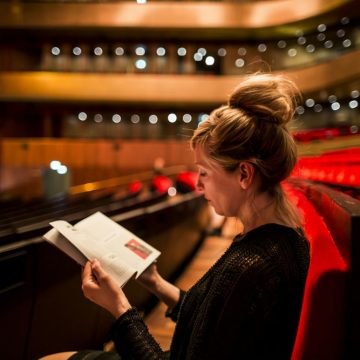 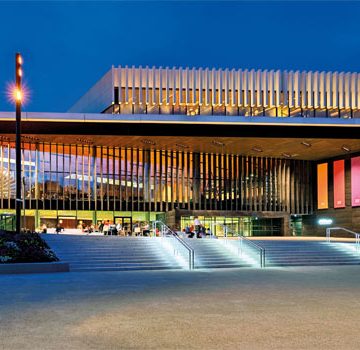 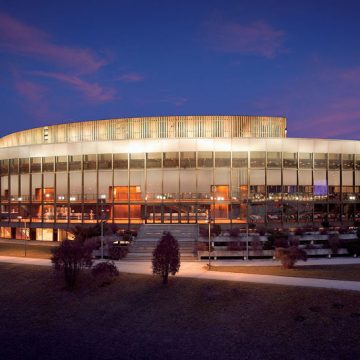 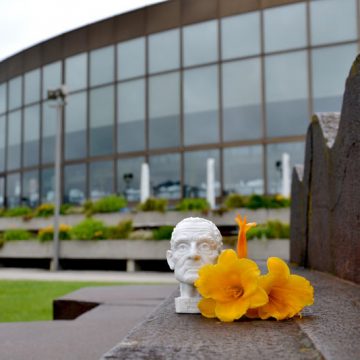