The Romans conquer the Danube

Roman traces along the Danube

The world empire of the Roman emperors is still present on the entire route along the Danube. For more than 450 years, the Danube (Danubius) formed the northern border of the Roman Empire as the “Wet” Limes. Like a string of pearls, Roman port cities and castles lined the Danube Limes. The majority of the cities on the road of emperors and kings is of Roman origin: Regensburg (Castra Regina), Passau (Castra Batava), Linz (Lentia), Enns (Lauriacum) and Carnuntum (Petronell-Carnuntum about 40 km east from Vienna), Vienna (Vindobona) were ancient cities with temples, paved squares, theaters and arenas. In addition to the refinements of the Roman military, you can see how the occupiers far from their homeland tried to create a piece of Rome. Original buildings and finds invite you to discover, vivid replications and animations to understand. The word “pub” comes from the drinking taverns “Canabae” found there. Aquincum, today’s Budapest, was the largest city on the Roman Danube and was already famous for its luxurious spas. Under Emperor Caracalla (211-217) the continuous Limesstraße was created as an ancient forerunner of the road of emperors and kings along the entire Danube. Preserved structures such as the Roman walls in Regensburg and Carnuntum as well as archaeological sites such as in Künzing, Vienna and Budapest bear witness to the traces of Roman emperors. Modern museums in Passau, Mautern and Petronell (Carnuntum) deepen the impressions. 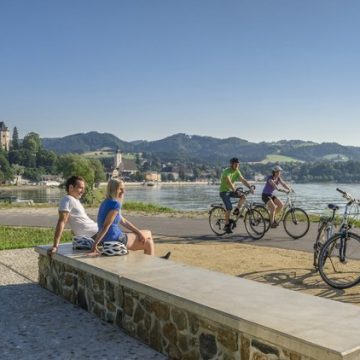 Located on the most northern point of the Danube, the city of Regensburg can look back on more than 2,000 years of history. Finds prove that Regensburg was already inhabited in the Stone Age. In 179 AC, the Romans founded the legionnaires’ camp “Castra Regina”, the camp near Regen. 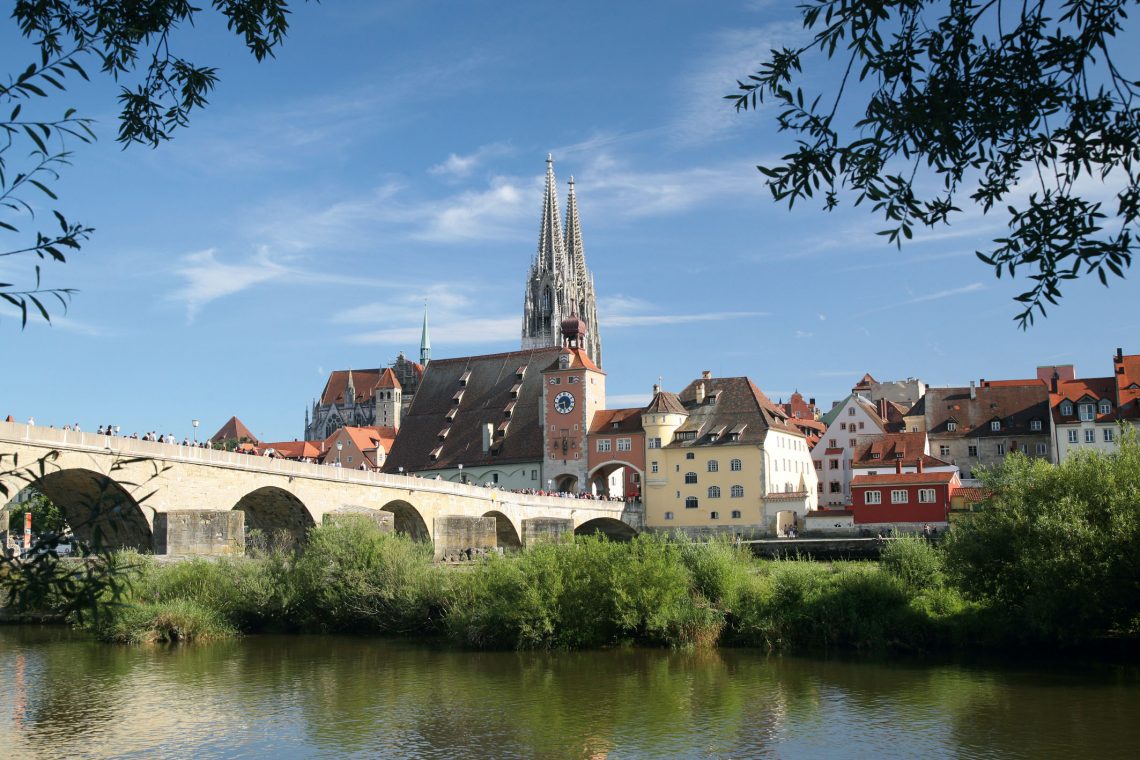 The Roman Museum Fort Boiotro is located in a late medieval house in Passau, which rests on the foundations of the fort Boiotro. The fort built around 280 AD gave the Romans back to 375 again.

For 500 years, the Roman Empire shaped Upper Austria. The Römerburgus in Oberranna is by far the best preserved Roman building in Upper Austria. In Schlögen, a Roman bath invites you to immerse yourself in the ancient world of architecture, technology and joie de vivre.

The Roman name Lentia derives from the Celtic root “lentos = bendable, curved”. Linz would thus be interpreted as a settlement at the bend of the river, which coincides with the situation on the Danube. To protect the important traffic route over the Danube, Roman soldiers built towards the end of the 1st century AD. a fort (courtyard of the State Theater) as part of the border system of the province of Norikum. The associated civil settlement, which never received city rank, was west of today’s main axis Hauptplatz – Innere Landstraße. A “holy district” with a mithraeum was uncovered in the playground area. From late antiquity (4th / 5th century), when the settlement area shifted from the Niederterrasse to the Martinsfeld, there is a burial ground with rich offerings on the Römerberg. 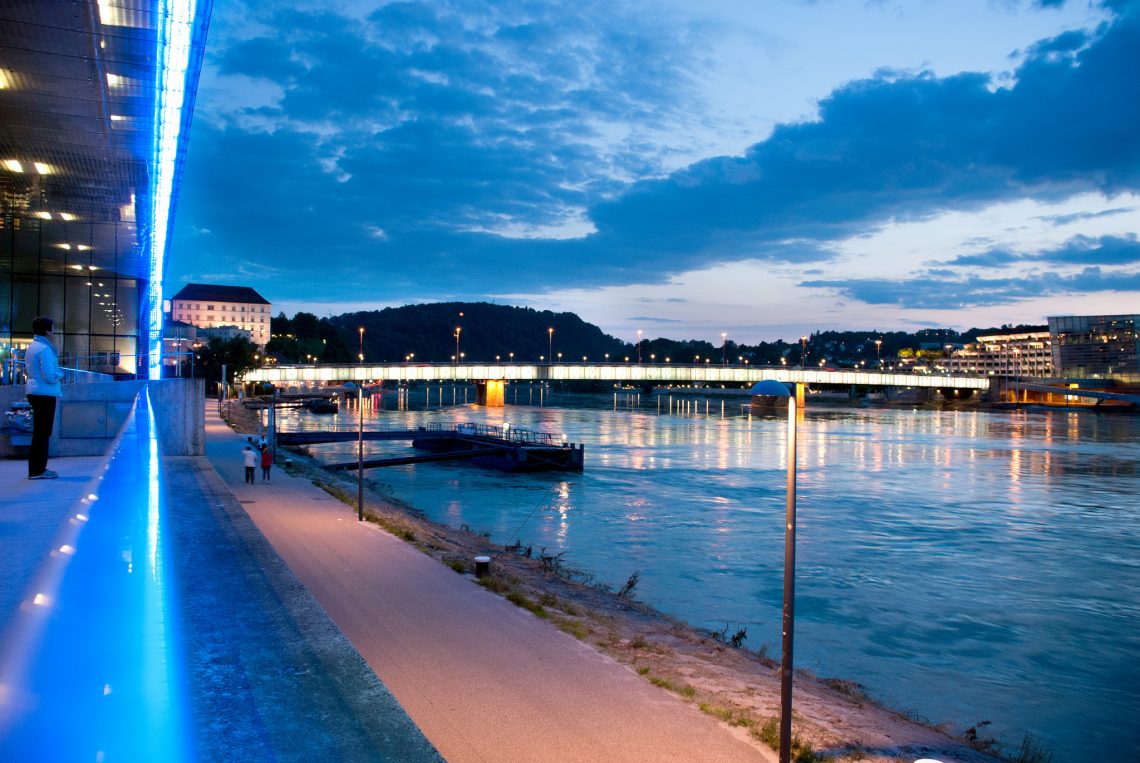 Lauriacum / Enns was one of the largest and most important trading and military bases on the northern border of the Roman Empire. Its importance was achieved by the stationing of the 2nd Italic Legion. This built here towards the end of the 2nd century AD, the only legionary camp in the Roman province of Noricum.

The castle ruin Theben, which towers on a high rock over the Danube, is one of the most important archaeological sites in Central Europe. The Celts had their settlement here, the Romans controlled the Limes from here and the Slavs built a fearsome fortress here.