Roman heritage on the Danube

Roman heritage on the Danube

For more than 500 years the Roman Empire with its legionaries, craftsmen and farmers, its architecture, castles and baths shaped our country and has left lasting traces.

The Danube was the northern border of the Roman Empire. The main base was “Lauriacum“, a legionary camp on the territory of today’s Enns. From here the Roman military directed a network of forts and bases to protect the border, from Linz to Schlögen and Oberranna in the Upper Danube Valley. However, the Limes was by no means as impermeable as one would like to believe, as trade flourished.

Roman Traces along the Danube

Following the foodsteps along the Danube 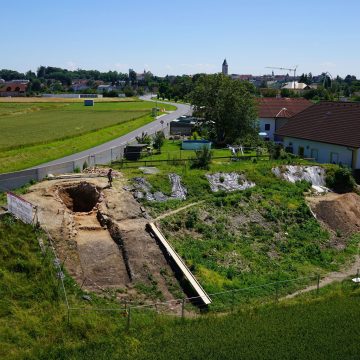