Founded around 741, the Niederalteich Monastery is considered the starting point for the settlement of the Bavarian and Bohemian Forests and was one of the most powerful monasteries in southern Germany until the beginning of the 19th century. The towers of the Basilica of St. Mauritius, originally a Gothic hall church, protrude from the Danube valley, visible from afar. Inside, one of the most remarkable baroque church buildings in southern Germany was created with stucco work by Johann Baptist and Sebastian d’Aglio. The colourful fresco cycle is by Wolfgang Andreas Heindl. The magnificent sacristy shows carvings by Pirmin Tobiaschu. The abbey also has a Byzantine church in the rooms of the former monastery brewery. 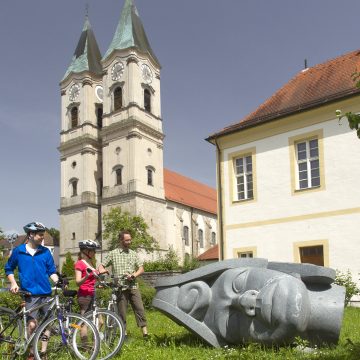 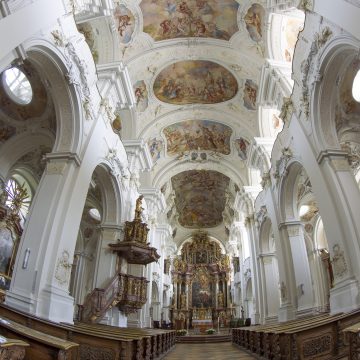 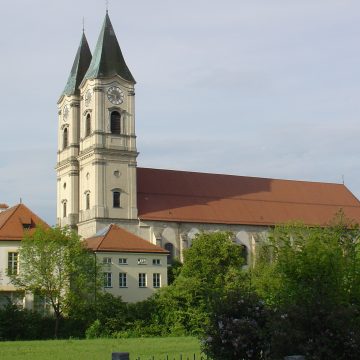