It is just below the humble church and monastery of the Order of the Capuchin Friars, where the mortal remains of the rulers of the dynasty on whose empire the sun never set are laid to rest. A tour through the Capuchin Crypt takes you through 400 years of Austrian and European history, from the Thirty Years‘ War to revolutions and the first ideas for a united Europe.

The greatest artists of their time designed the rooms, symbols of power on the sarcophagi bear testimony to the dynasty‘s imperial claim of the dynasty. Signs of transience and faith reflect personal trust in God and humility before their Creator.

However, it is the human fate behind the offices, the triumphs and defeats which are ultimately moving. Today, the mortal remains of 150 personalities rest in the Capuchin crypt. 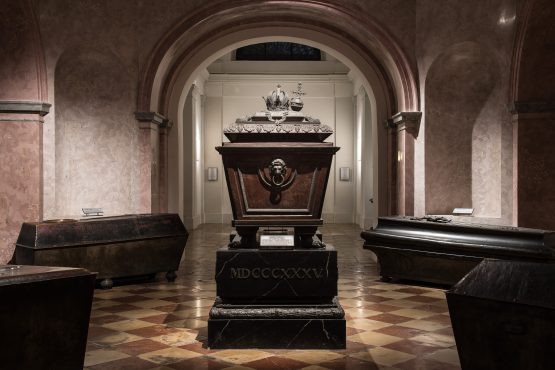 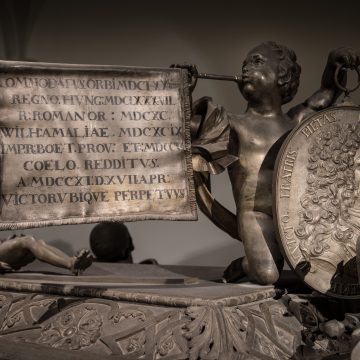 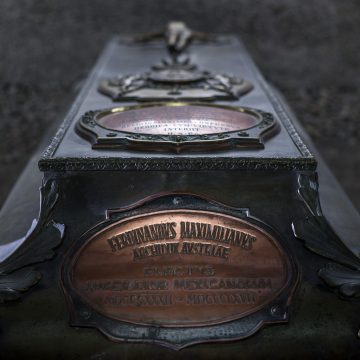 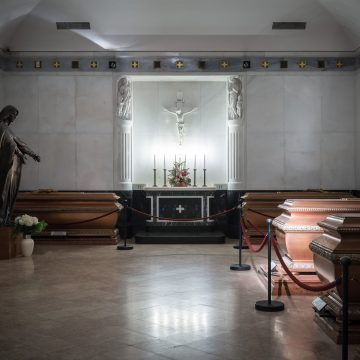 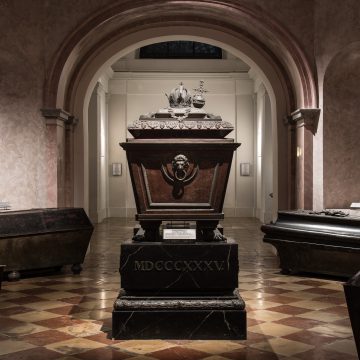 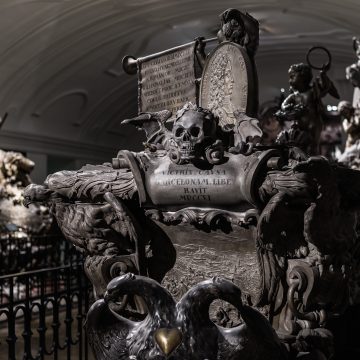 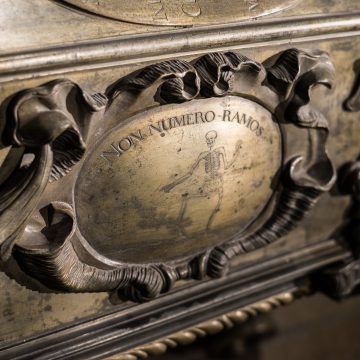 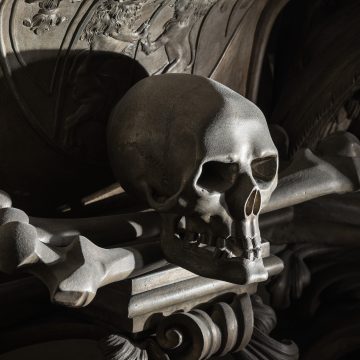 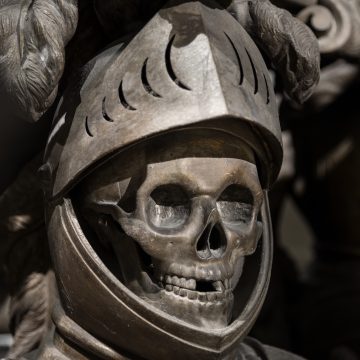