A metropolis with millions of inhabitants, a capital city that’s chock full of culture and spas alike, Budapest has a nearly magical way of casting visitors under its spell. It’s not for nothing that the Hungarian capital refers to itself as the ‘Pearl of the Danube’. In 1873, the two historic districts of Buda and Pest joined together with Óbuda to form Budapest as we know it today. Buda is the hilly part of the city to the west of the Danube, while Pest is the flat area to the east of the Danube. The city captivates visitors with its imperial charm and a unique cityscape that includes numerous sights of interest. An absolute must-see is historic Castle Hill, a UNESCO World Heritage site which, among other things, includes the Fisherman’s Bastion. Those who love culture won’t want to miss out on a visit to the Hungarian State Opera House, built in 1875 in the neo-Renaissance style. With its Jewish Quarter, Andrássy Avenue, Opera House and old Metro Line One, Budapest attracts visitors with an extensive list of world heritage sites. A contemporary architectural jewel is the Palace of Arts, whose Bartók hall is famous for its outstanding acoustics. With 120 thermal springs and baths from the Turkish era and late 19th century, Budapest is also a popular destination for wellness holidays. Plus, the city’s unique setting, the wonderful views from Gellért Hill, its Belle Époque architecture, monuments from the Roman and Turkish eras, zoo (a protected historical landmark), the largest synagogue in Europe and many festivals make Budapest unique within Europe. 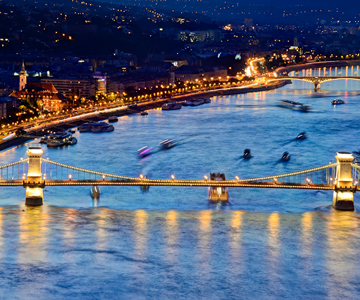 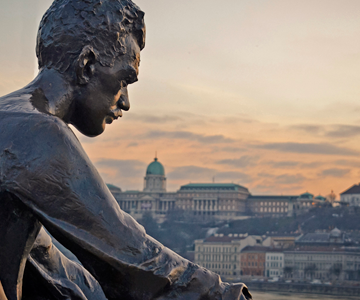 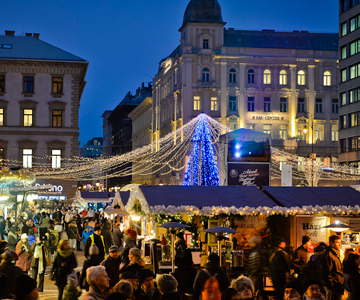 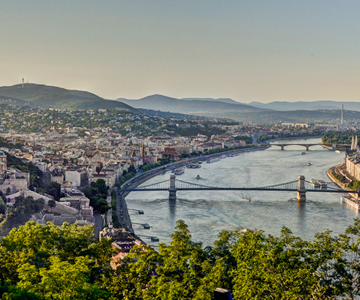