Augarten Park was created as a hunting garden in the wetlands near the Danube at the beginning of the 17th century. In the mid-17th century, formal gardens were established here when the Alte Favorita palace was built. Leopold I had the gardens modernised in the early Baroque style around 1677. The palace and park were largely destroyed in 1683 during the second Turkish siege. Garden designer Jean Trehet was commissioned to redesign the complex at the beginning of the 18th century. Joseph II opened Augarten Park in 1775 as the first imperial garden for the city’s residents. In 1781, the emperor ordered the construction of the Josefstöckl building designed by Isidore Ganneval (Canevale) and the Augarten Palace. He also commissioned the creation of landscape gardens. The Baroque design of the parterre was simplified under Joseph II in the 19th century. 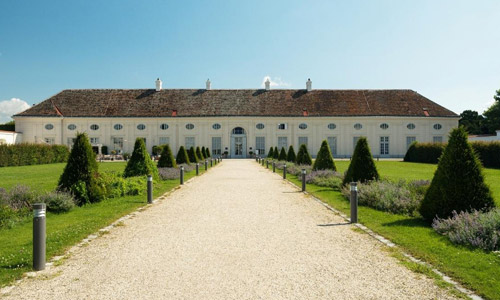