The most scenic section of the Danube in Hungary is found where the river enters the country, at the Danube Bend between Esztergóm and Szentendre. The walls of the former castle, the Esztergóm Basilica, and this small city’s silhouette tower majestically above the right bank of the Danube. Szentendre, a small city, is very popular amongst artists and tourists alike thanks to its Mediterranean atmosphere. The lower reaches of the Danube are home to the city of Mohács, which is known primarily for ‘Busójárás’, a folk custom that bids farewell to winter and welcomes spring. In Budapest, the capital of Hungary, the river bisects the city’s two districts, Buda and Pest. The world’s only capital city that is also a spa city, Budapest has an incredibly beautiful setting and offers numerous attractions. These include the Castle Hill district, a UNESCO World Heritage site, with its view overlooking the Danube, and Andrássy Avenue, the Hungarian Parliament Building, St. Stephen’s Basilica, the Millennium Monument on Heroes’ Square, Városliget (City Park) with Vajdahunyad Castle, Margaret Island, and much more. And the Palace of Arts, Hungarian State Opera House and Academy of Music offer unforgettable experiences for music lovers. The Danube also formed the limes of the Roman Empire in Hungary. Forts, watchtowers and legion camps line the approximately 500-kilometre course of the Pannonian Limes. Previously used for protection and transport purposes, these routes are enjoyed by tourists today. 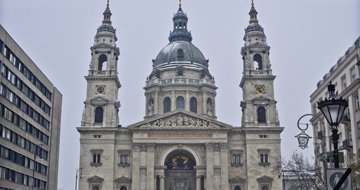 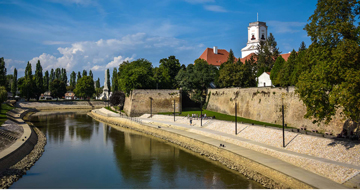 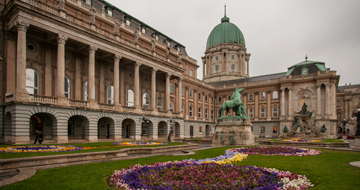 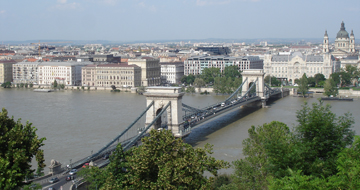 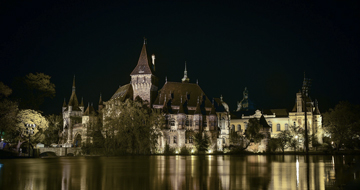 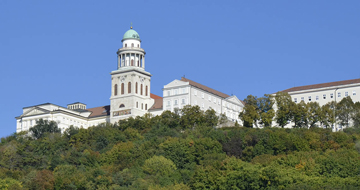 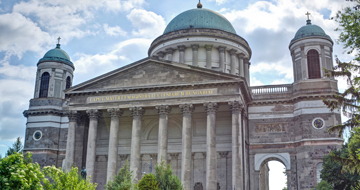 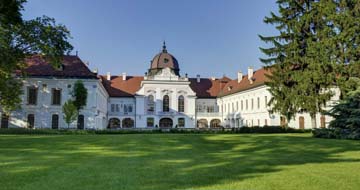 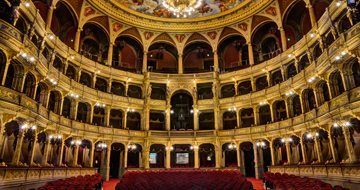