Between the German cities of Regensburg and Passau, the Danube swells to become a powerful waterway, connecting the region’s people with one another. The river already played an important role under the reign of Emperor Augustus, when it served as the natural border of the Roman Emperor and was known as the ‘wet limes’. This region is home to a wealth of cities and monasteries and was significantly influenced by the works of art created by the Asam brothers. Regensburg looks back on more than 2,000 years of history and was named a UNESCO World Heritage site in 2006. Thanks to its location on one of the most important trade routes to the East, Regensburg developed to become a German imperial city par excellence: founded by Roman emperors, it was home to the mighty emperors Charlemagne and Frederick I and was granted the status of Free Imperial City by Emperor Frederick II. The Danube then flows onward to the old ducal city of Straubing, whose city tower today serves as its landmark and offers stunning views over the city and the Gäuboden region of southern Bavaria. The city’s vibrant square, splendid churches and the Gäuboden Museum invite visitors to take a walk through history. Known as the ‘Small City of Three Rivers’, Vilshofen is scenically located at the edge of the southern Bavarian Forest where the Vils, Wolfach and Prudrach join the Danube. Vilshofen’s compact Old Town almost looks like a floating island as it is perched directly at the water’s edge on the sharp promontory between the Danube and the Vils. From here, the river continues on its course to Austria via Passau, the ‘City of Three Rivers’, where the Inn, Ilz and Danube flow together. 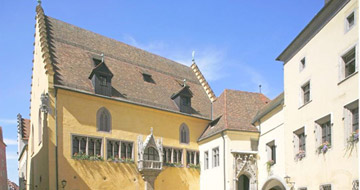 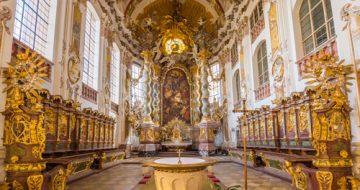 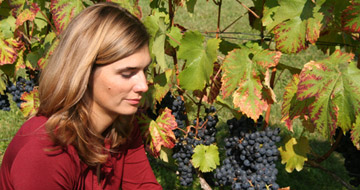 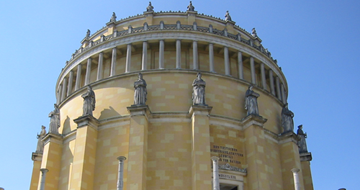 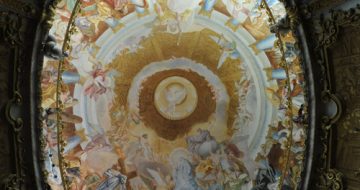 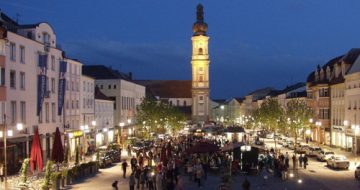 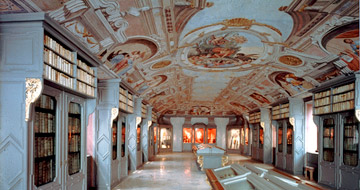 Museum at the Cathedral 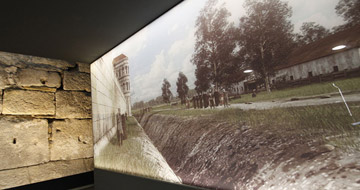 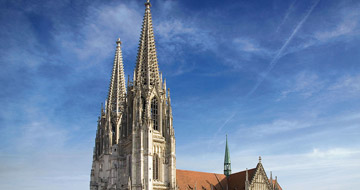 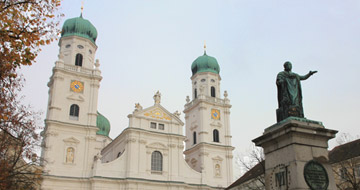 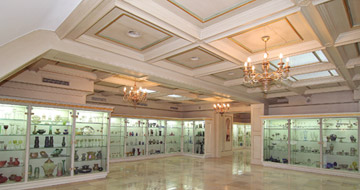 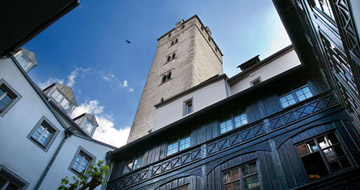 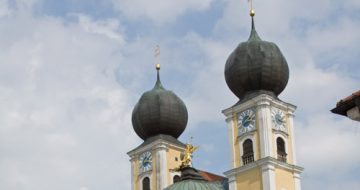 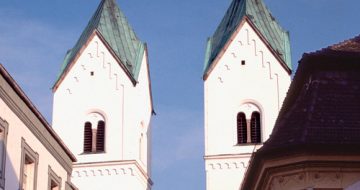 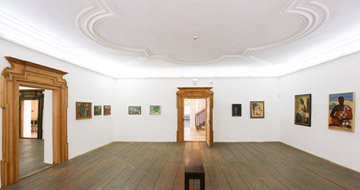 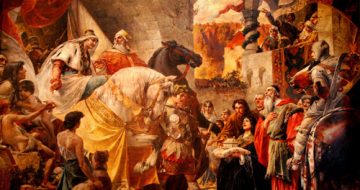 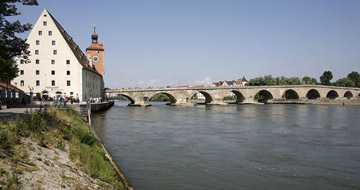 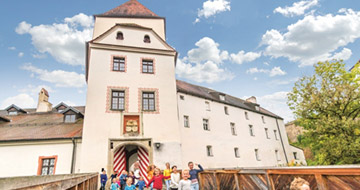 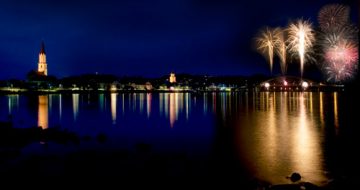 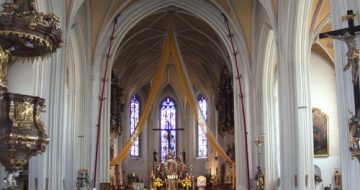 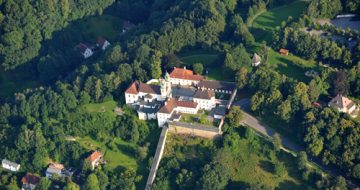